It's a jolly holiday

A highlight for children, parents and staff of the last week of term is the KS2 Christmas production. The standard of acting and singing always amazes audiences seeing the show for the first time.

Here are a few photos from this year's fabulous performance. 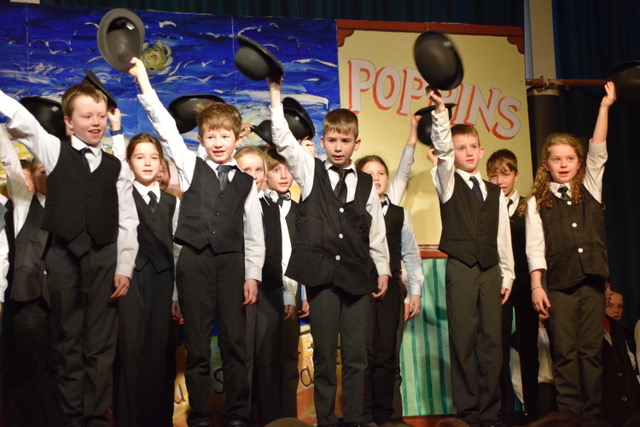 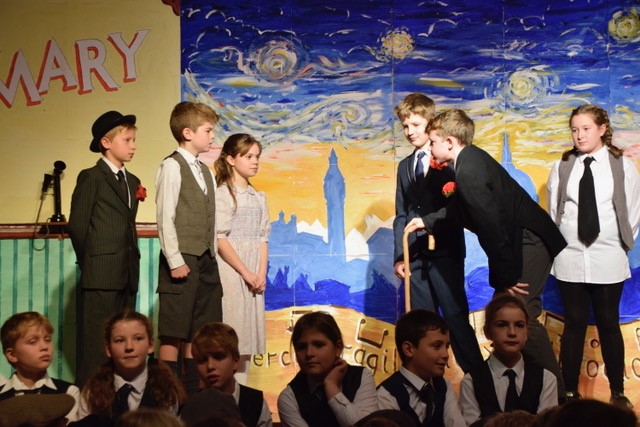 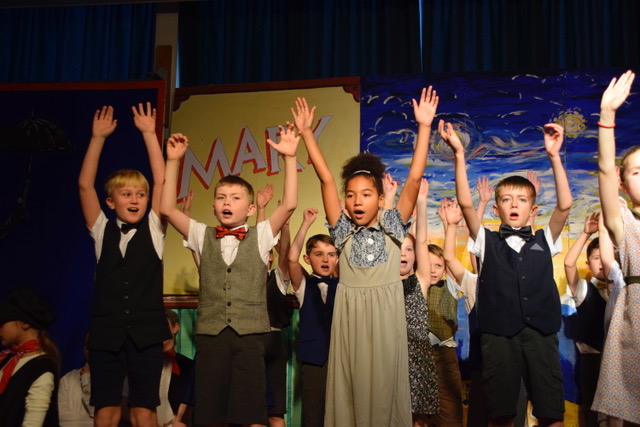 The magic of Christmas with The Nutcracker

We are delighted to report that Billy from Y6 is performing in The Nutcracker with the Birmingham Royal Ballet  at the Royal Albert Hall throughout the Christmas period.

He did incredibly well to be selected from hundreds of applicants for this exciting opportunity.

He is attending rehearsals in Birmingham twice a week and we commend him for his dedication. Good luck on the stage! 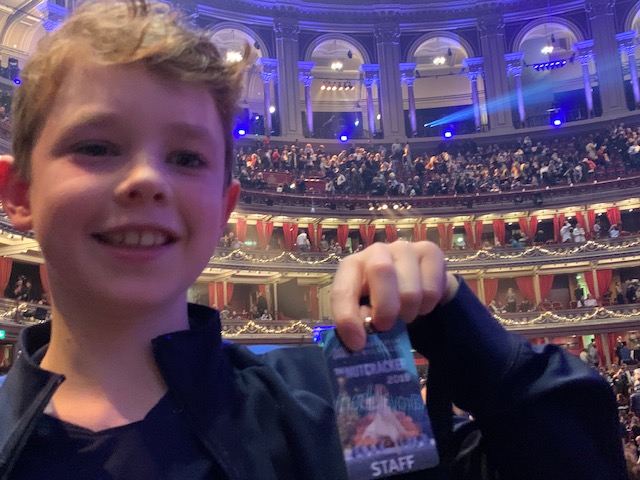 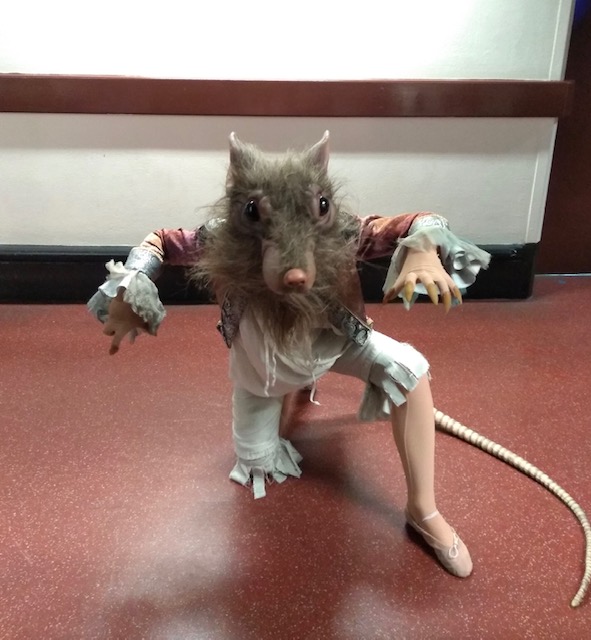 We are very proud of Tessa and Elen, racing sisters from Saltford School, who were crowned club champions in the annual Sulis Scorpions youth cycling club presentation ceremony in December.

The girls, from Year 4 and Year 6, had to compete through multiple disciplines that included hill climb, time trial, circuit racing and cyclocross. Their wins are the culmination of a number of years of commitment to bike racing.

Well done to both of you; keep up the good work! Christmas in the community

On the evening of December 5th a choir made up of 90 of our Year Six, Year Five and Year 4 children performed at the ‘Lighting of the Christmas Tree’ concert at Saltford hall. One of our Year 1 children had been chosen to light the tree on behalf of the whole community and he performed this ceremony perfectly. 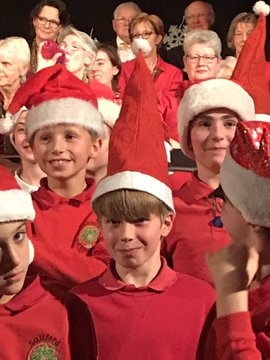 This year, our children especially enjoyed the joint performance with Saltford village choir, with 'Torches' sounding particularly rousing. Mr Baker's humorous rendition of Ogden Nash's 'The Boy Who Laughed at Santa Claus' was thoroughly enjoyed by the whole audience, as was the school choir's performance of 'Rudolph the Red-Nosed Reindeer' dressed in full antlers.

Mrs Sage says 'thank you to everyone who came to support them; I hope you agree they were wonderful.'

This is always a special Christmas event in the village calendar. Thanks to Mr Baker and Sally Baker for accompanying the children and all the staff who supported the event. A big thank you to the children for all their hard work, which was rewarded by a tremendous performance."

As the newspaper 'Angel Express' brings news of a special baby about to be born, the choir of angels decides to work on a special song to celebrate the birth. They only have two weeks…

Audiences were laughing out loud as the unruly choir of angels initially struggled to hold a tune. However, with the birth of Jesus, everything fitted into place and the grand finale was a truly special and moving performance of 'Welcome to the World'. The audience was spellbound and the singing was beautiful.

Two angels from year 2, Cora and Lois, said how much they had enjoyed being part of the production, especially pretending to be naughty angels and helping our youngest angels with their first nativity show. Miss Davis also congratulated Esther, a 'narrator extraordinaire' who stepped in at late notice to cover illness and performed brilliantly.

We are grateful for all the support that parents give their children to enable them to enjoy being part of such a show, and for the hard work of all the EYFS/KS1 staff involved. We thank also the parents who have officially filmed and photographed the show.